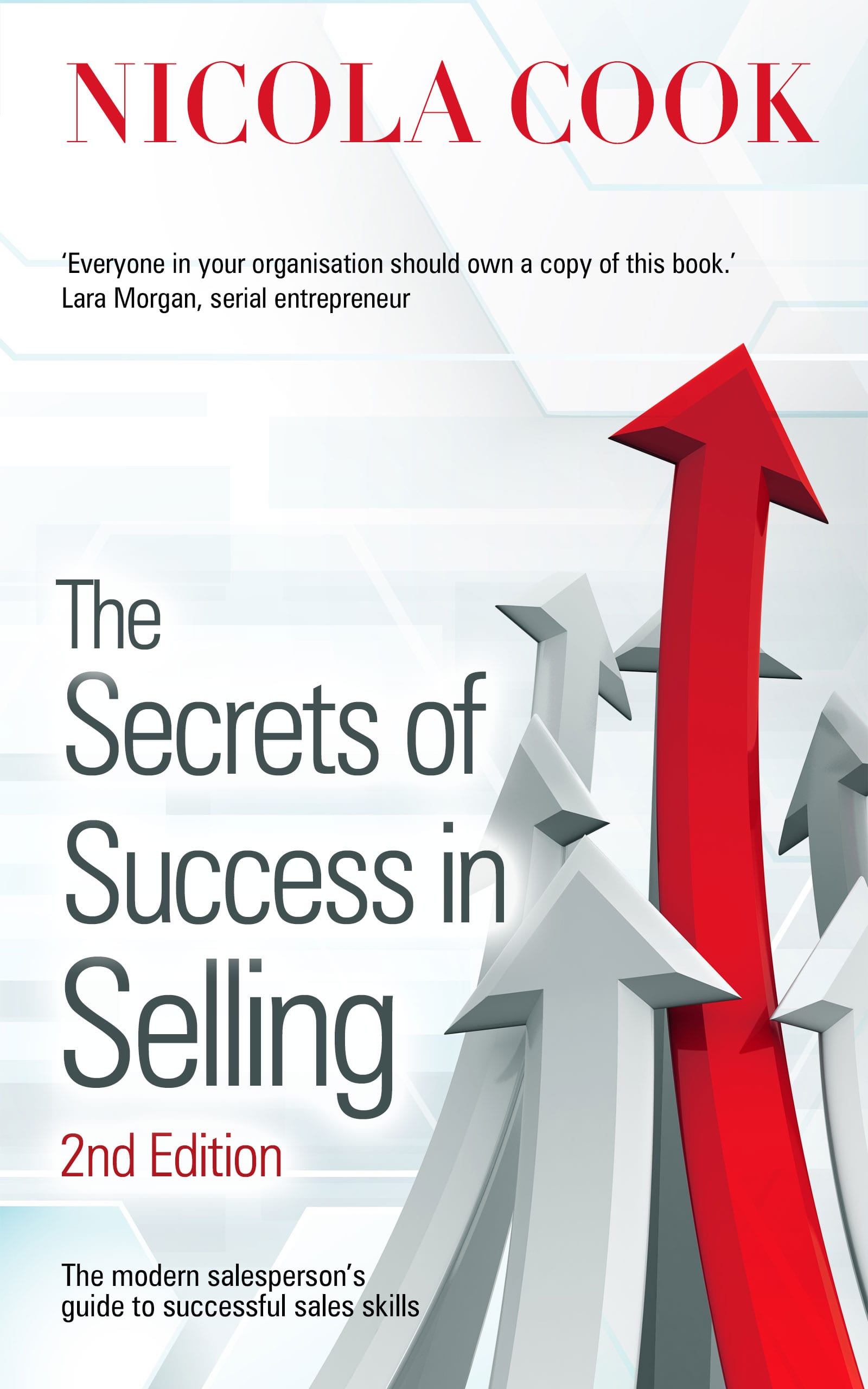 Company Shortcuts co-founder Lara Morgan has been named as One of the UK’s most inspirational female entrepreneurs in the UK by FreeOfficeFinder. The feature, which celebrates UK women in business, aims to inspire future generations of entrepreneurs, both male and female.

Nick Riesel, their founder, explains the reasons behind the feature, and why Lara was deservedly chosen to be on the list.

“We have been operating and working with businesses regularly for the past fourteen years, and over the past few years we have seen a noticeable increase in the amount of female business owners there are. Innovative businesses in all industries are fronted by women, and we think it’s a reason to celebrate.

There are already a few online articles about female entrepreneurs, but the majority of them showed only 10 or 20 of the best known. We decided to include 50, and a variety of well-known, experienced entrepreneurs and younger ones who are just getting started. In all honesty, we could have written a list of 100 and there would still be enough to choose from. It shows that women in business in the UK are thriving, and long may it continue.

A big part of writing the feature was researching every female entrepreneur we could find. Although a daunting task, it was very interesting to read about all the different stories and routes into business they took. Some started out in business straight from school, and some had 20 year careers beforehand. It just shows that it’s never too early or too late to succeed in business.

Choosing Lara for the list was an easy choice. Starting a company with nothing and turning it into a multi-million-pound brand like Lara did with Pacific Direct is very impressive. Subsequently, moving on to co-found Company Shortcuts shows the kind of hunger all entrepreneurs need in order to achieve success. We hope that both male and female aspiring business owners are able to read our feature and find inspiration from people like Lara.”